Probably the most optimistic silver lining we can take from 2020 is the forced experience of living an introverted life, one that inherently requires us to be introspective. The uncertainty of today exposed the problems we have as a society. Earth is screaming at us: “It’s About Time”.

This period of reflection inspired Creative Director Clim to research what it even means to speak of ‘Time’. He came across with the work of Lang Leav, an international best selling novelist and poet, which inspired Clim to create this visual poem in motion. 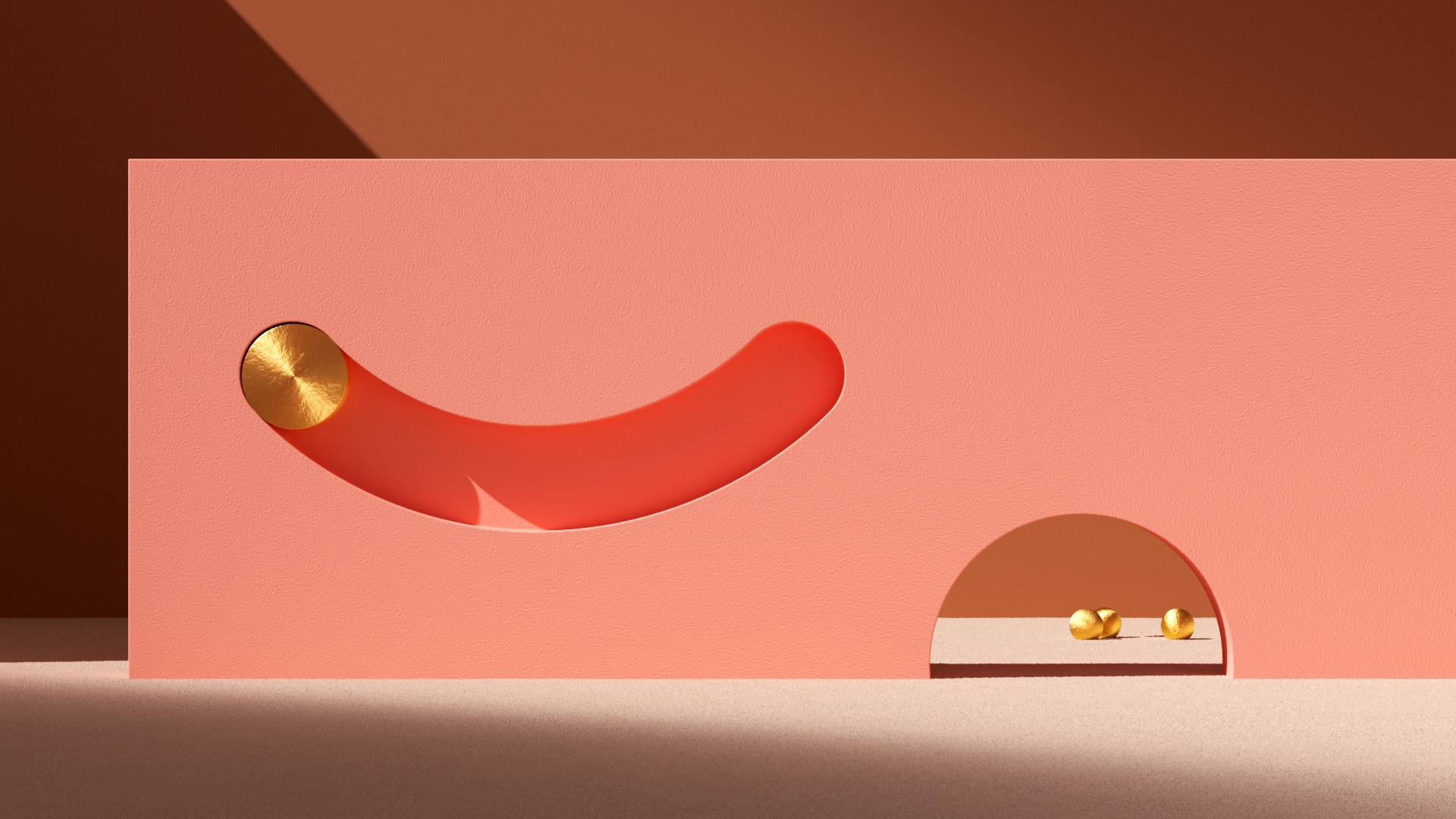 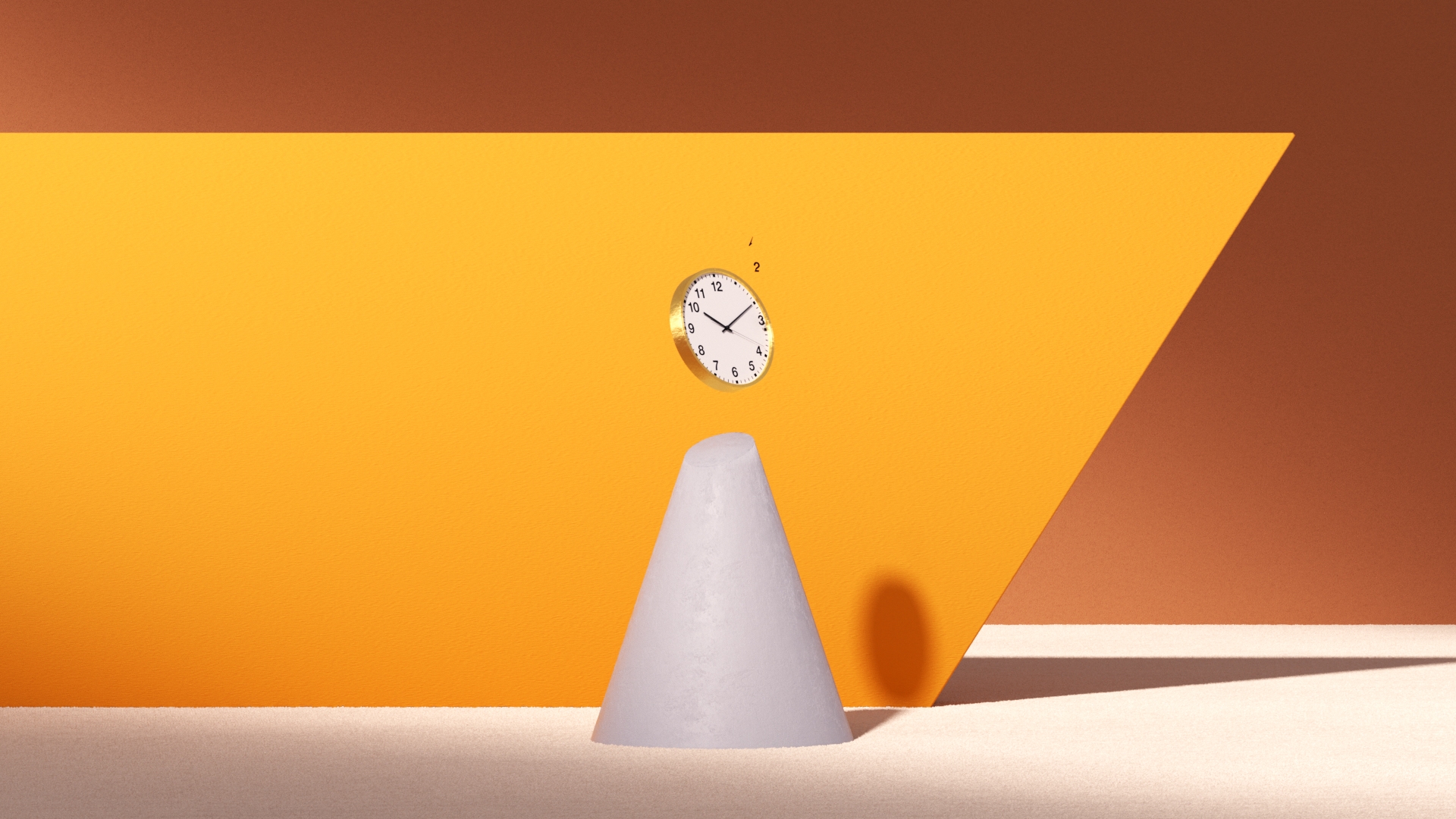 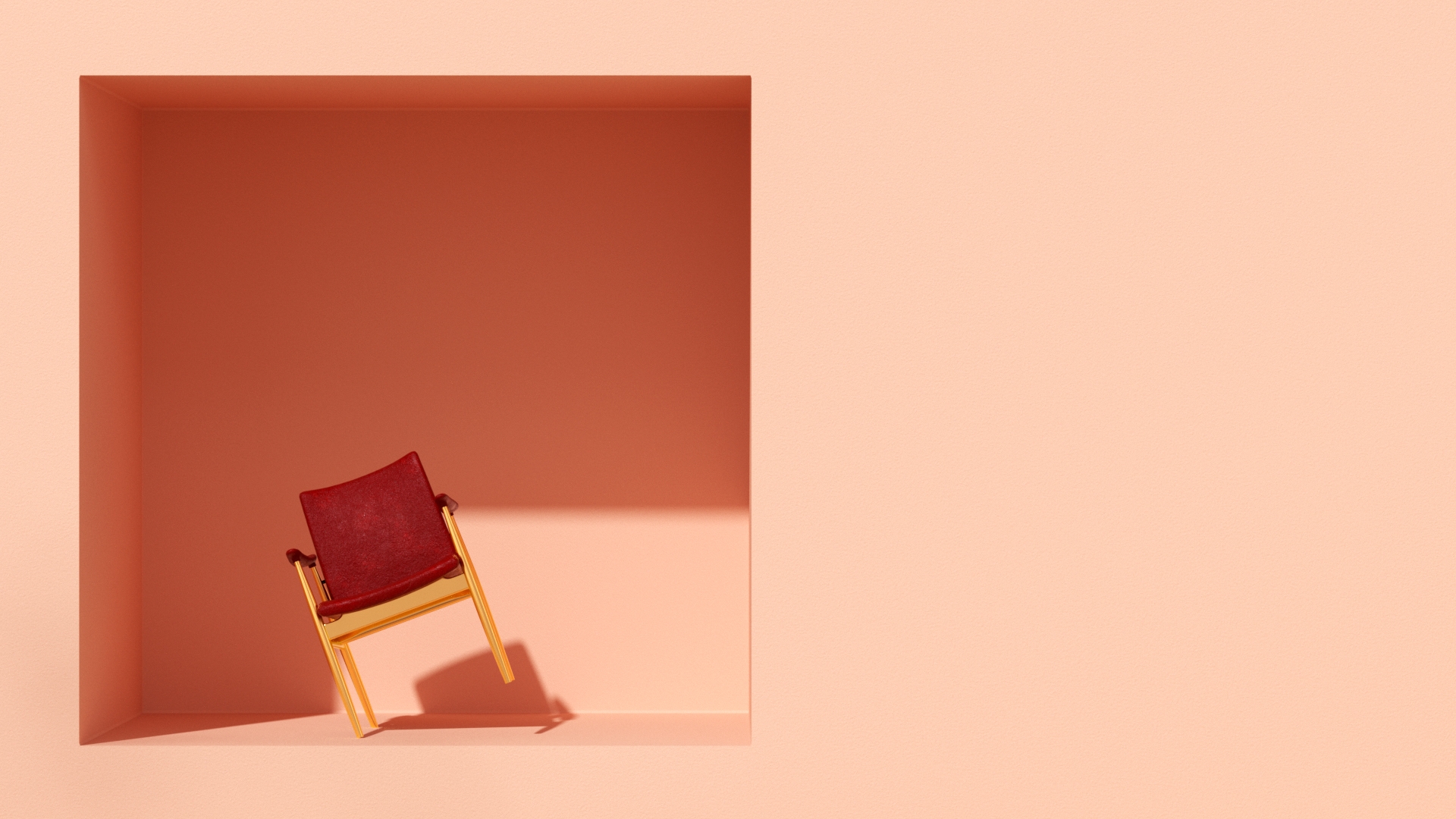 It was very important to represent the range of ways Time is defined. In the piece we find literal representations of Time such as “Daytime” or “Pendulum” … as well as the more abstract and emotive such as; “Time Flies”, “Killing Time”, “Making Time”, among others. 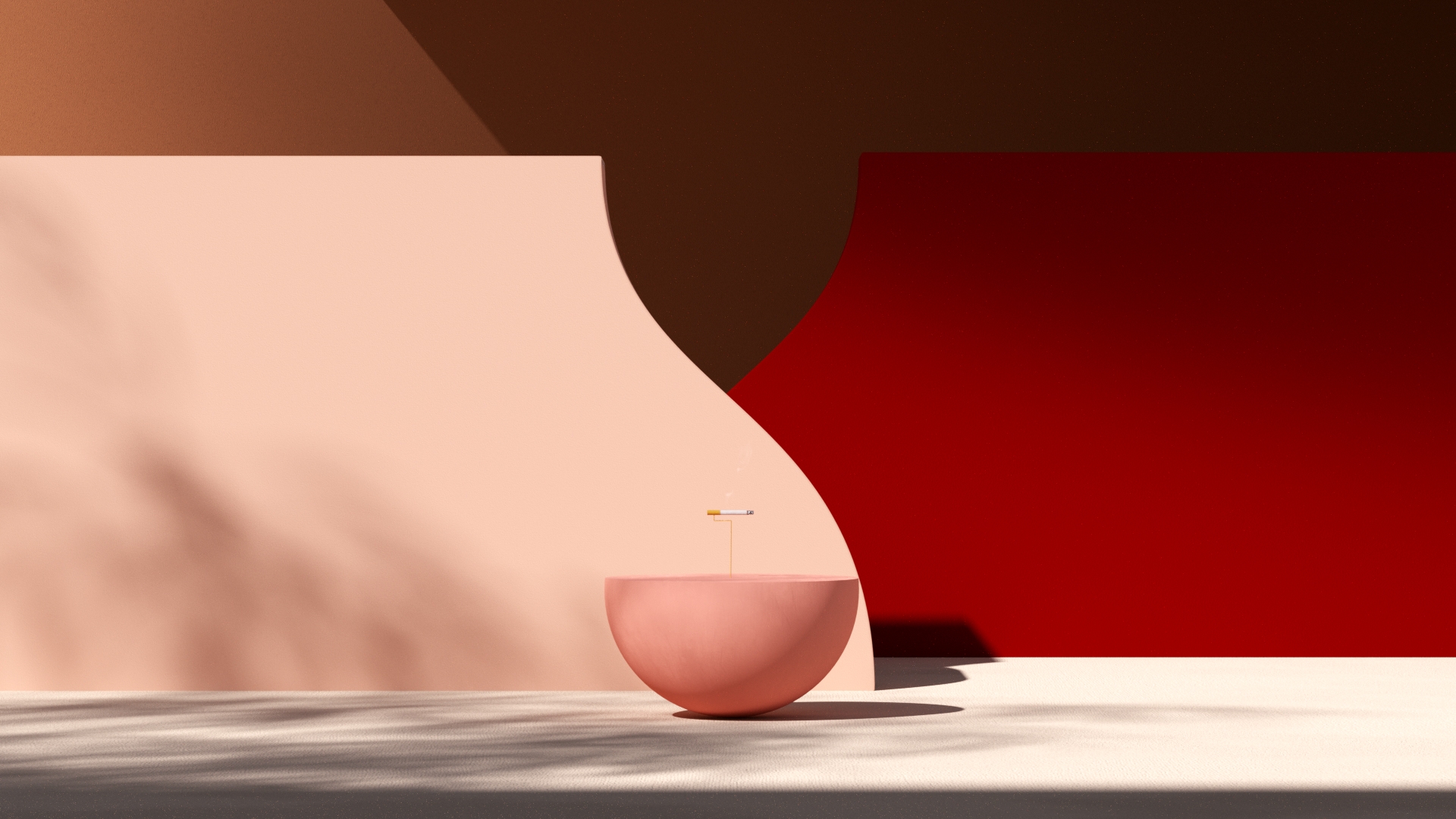 Set Designs were also Time-inspired. Juxtaposed layers of simple yet bold architectural pieces sum up together to create meaningful compositions that help reinforce the one main idea. Lighting and animation play their own very significant, more expected, role when expressing the passage of time.  The golden treatment of a few elements represents the preciousness of Time. The grounding color palette was influenced by the varied skin tones of humanity giving this piece a warmth and subliminal familiarity we felt was important to our themes.

As in the written form of poetry, rhythm is extremely important to the language of this piece. The tempo, the cadence, the cuts and movements, were all perfectly synchronised. The animation of each scene along with the edit follow the hypnotic pacing of a metronome.  A viewer should feel completely in sync with what is happening on screen.  Immersed in each second as it gracefully, seamlessly takes you to the next. 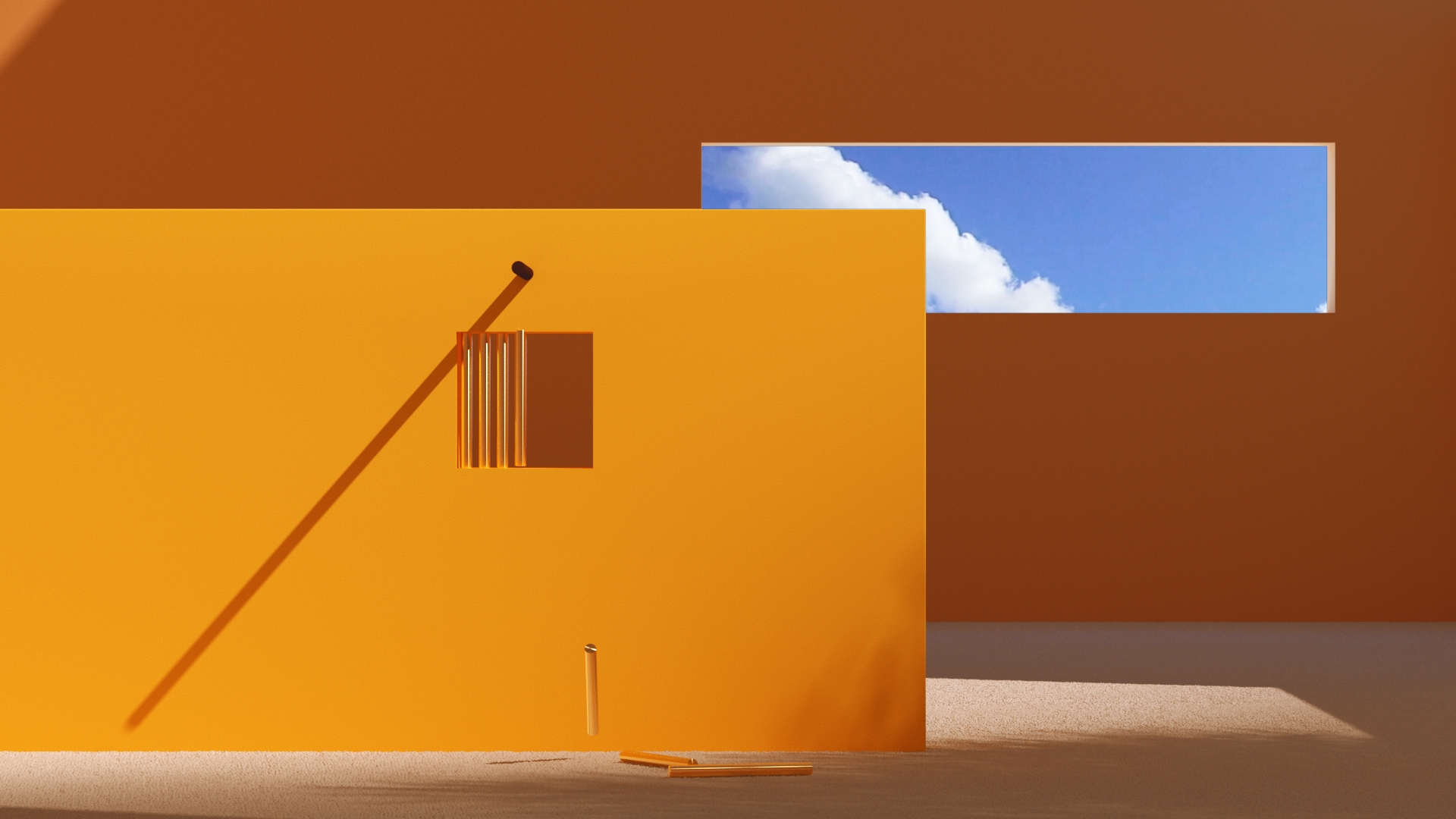 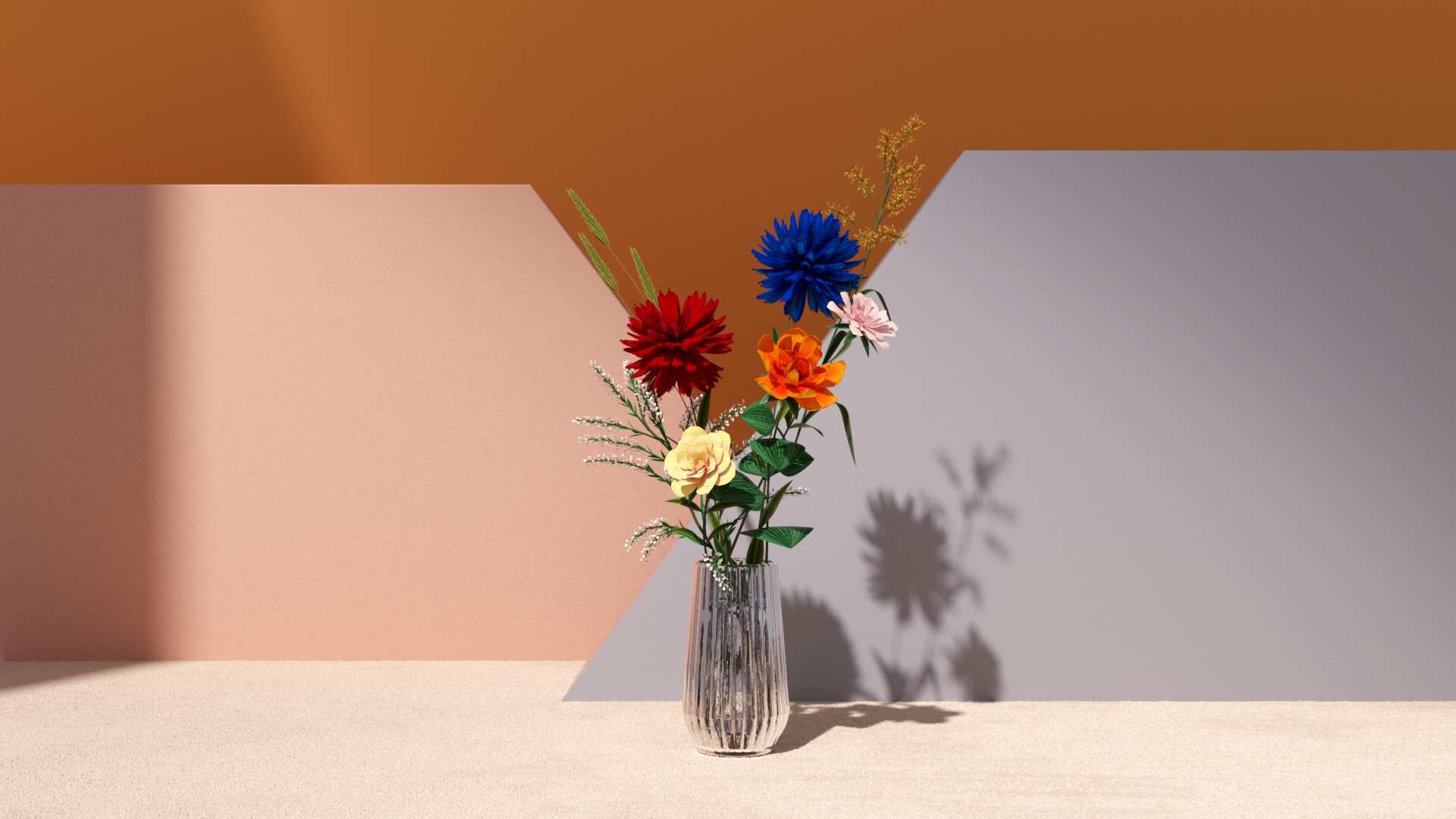 Barcelona’s Creative Director, designer & studio-owner Clim, teamed up again with the one and only CG animator Edgar Ferrer to create this one-minute-long film during the firsts 2 quarters of 2020.
“It’s About Time” was initially born as a title sequence for a well known Design Festival canceled due 2020’s worldwide unexpected events. Clim & Edgar, two independent freelancers that repeatedly pair together for both commissioned and self-initiated work, decided to continue working on the piece and turned it into their own personal project.

After the work we did for Logitech this is the second time Clim Studio collaborates with QB SOUND who gave another level of detail to the project. “For us is always very important to treat Sound & Music as another concept-based element that communicates and accentuates with delicacy the meaning of each and every part of the whole.” 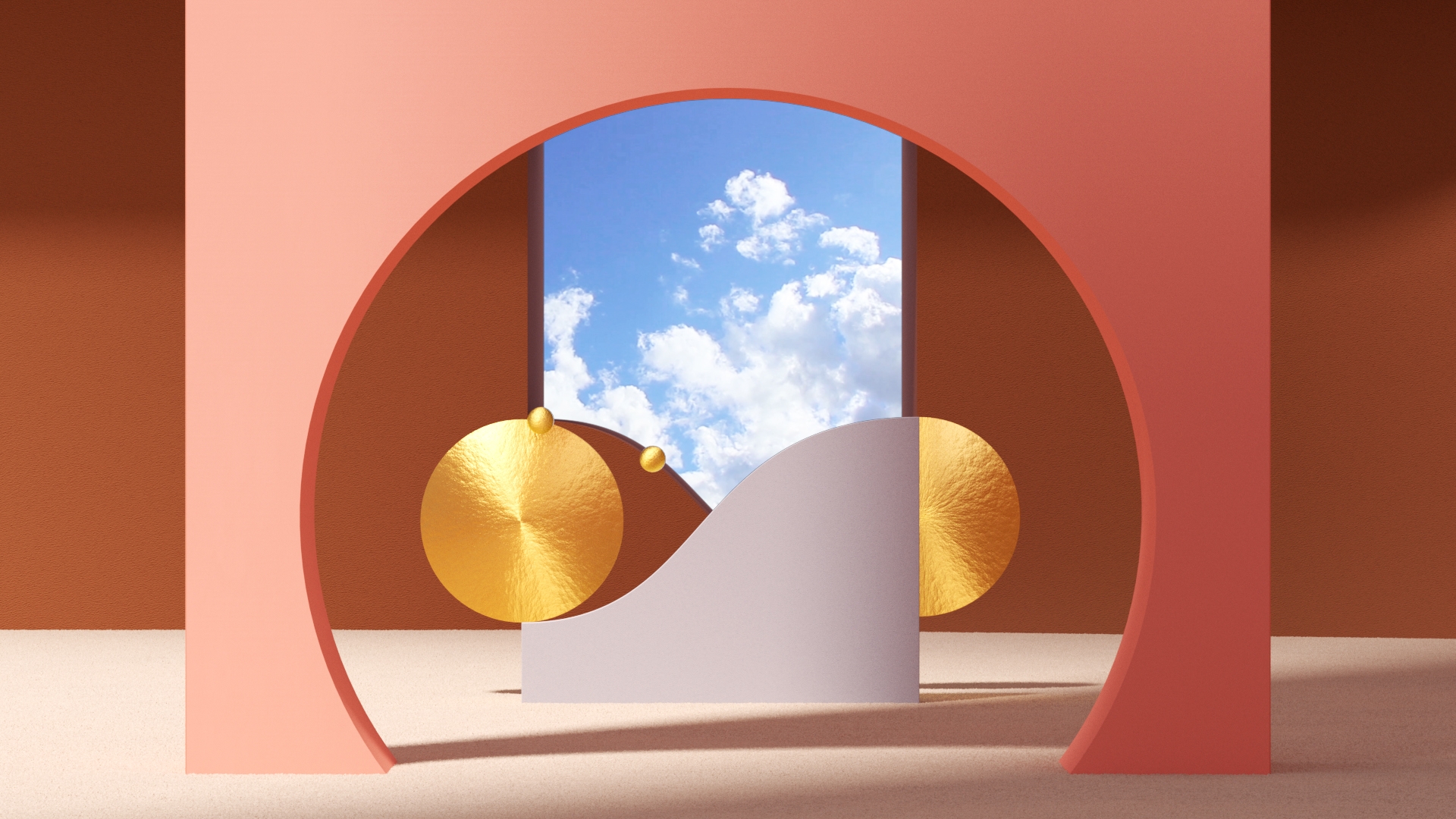 Would you help us spread our work? ;)
Make a cool Tweet.
Share it on Fb.
Send it by email.
We use cookies to ensure that we give you the best experience on our website. If you continue we'll assume that you understand this. OKREAD MORE