Amazon Alexa’s team partnered with Clim Studio to advertise new ways to shop and save on everyday grocery items. Done it alongside our reps at Hornet, this creative collaboration turned into a 30-second video that combines multiple creative solutions to achieve a unique goal: Transform a complex message into a beautiful and effective campaign. 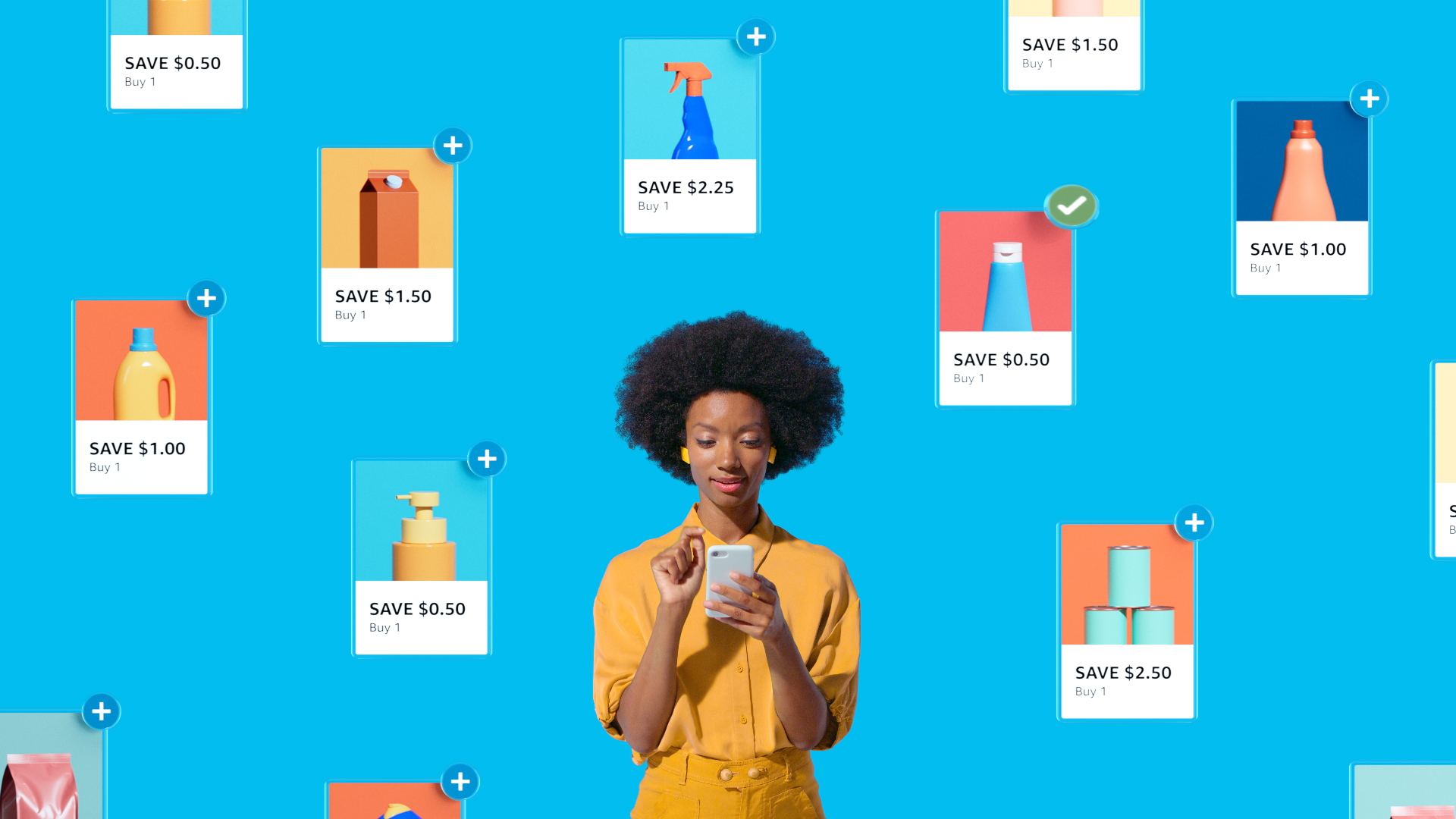 Clim Studio is an ideas-driven animation studio known for creating metaphors that are not just visually strong, but also joyous and smart. It was important for Clim to bring his signature sensibility into this project in order to craft a visual style that feels energetic, vibrant, and powerful — as well as synonymous with the Amazon brand. 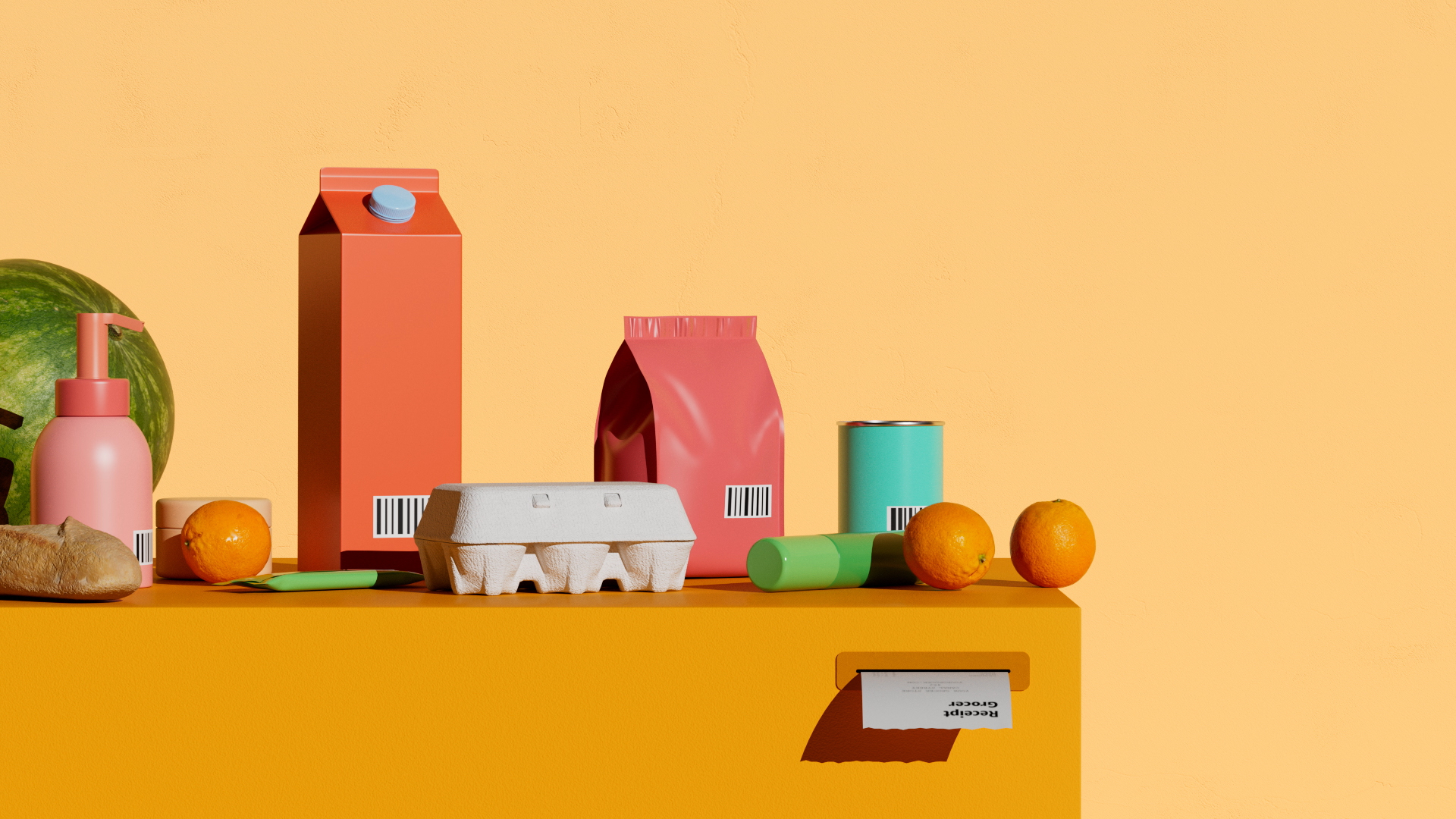 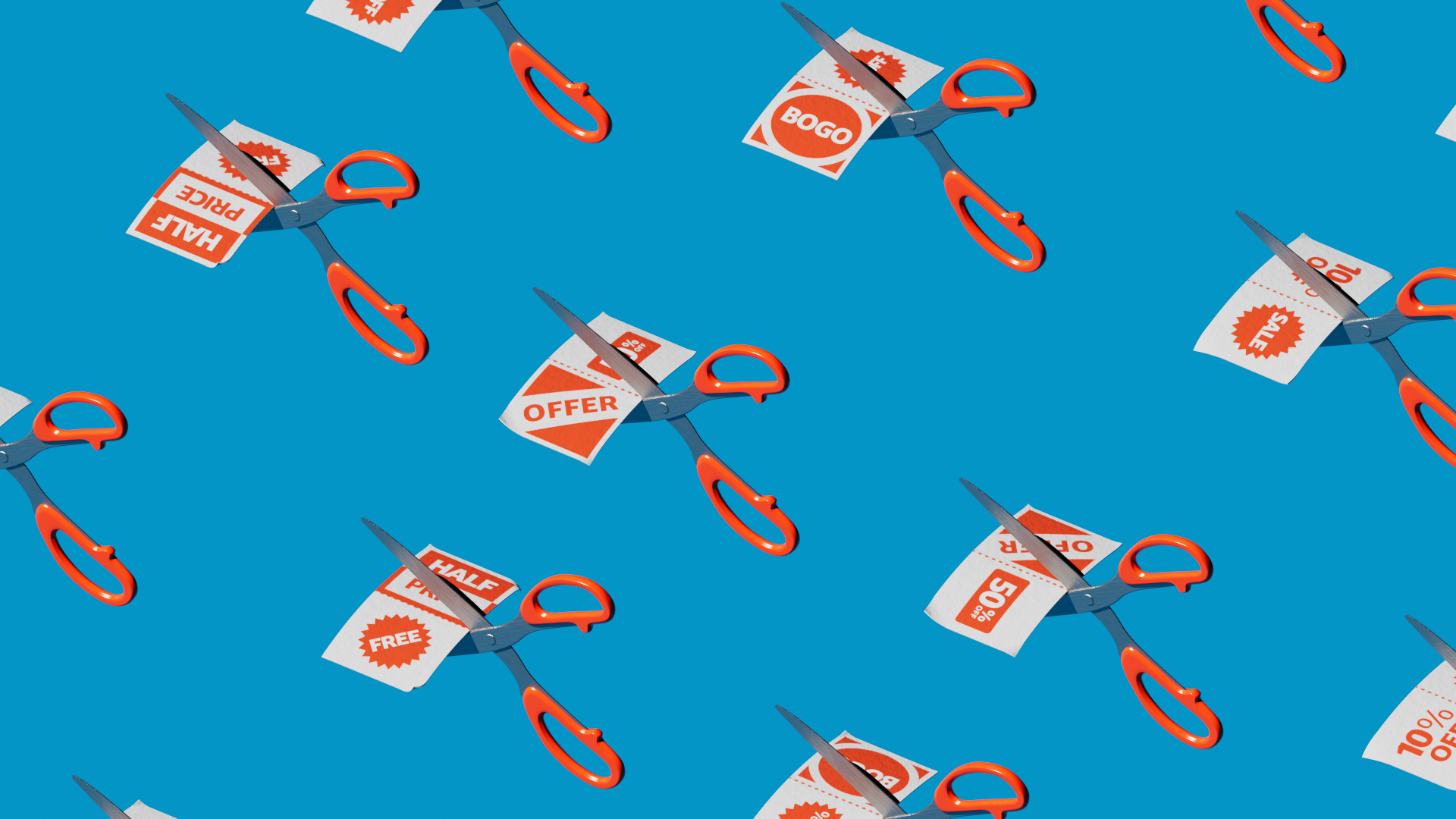 The Best of Both Worlds:
CG & Live-Action

The result is a mixed media film that sends no mixed messages. The tactile CG has purposeful imperfections for authenticity. The graphic composition, with its solid colors, feels polished yet raw. The clever use of split screens adds a flair of stylish, editorial language.

In sum, this is a “Prime” example of many moving parts coming together in synchronous style. The film is fun to watch. And Amazon’s message of new ways to shop and save is effortlessly delivered. 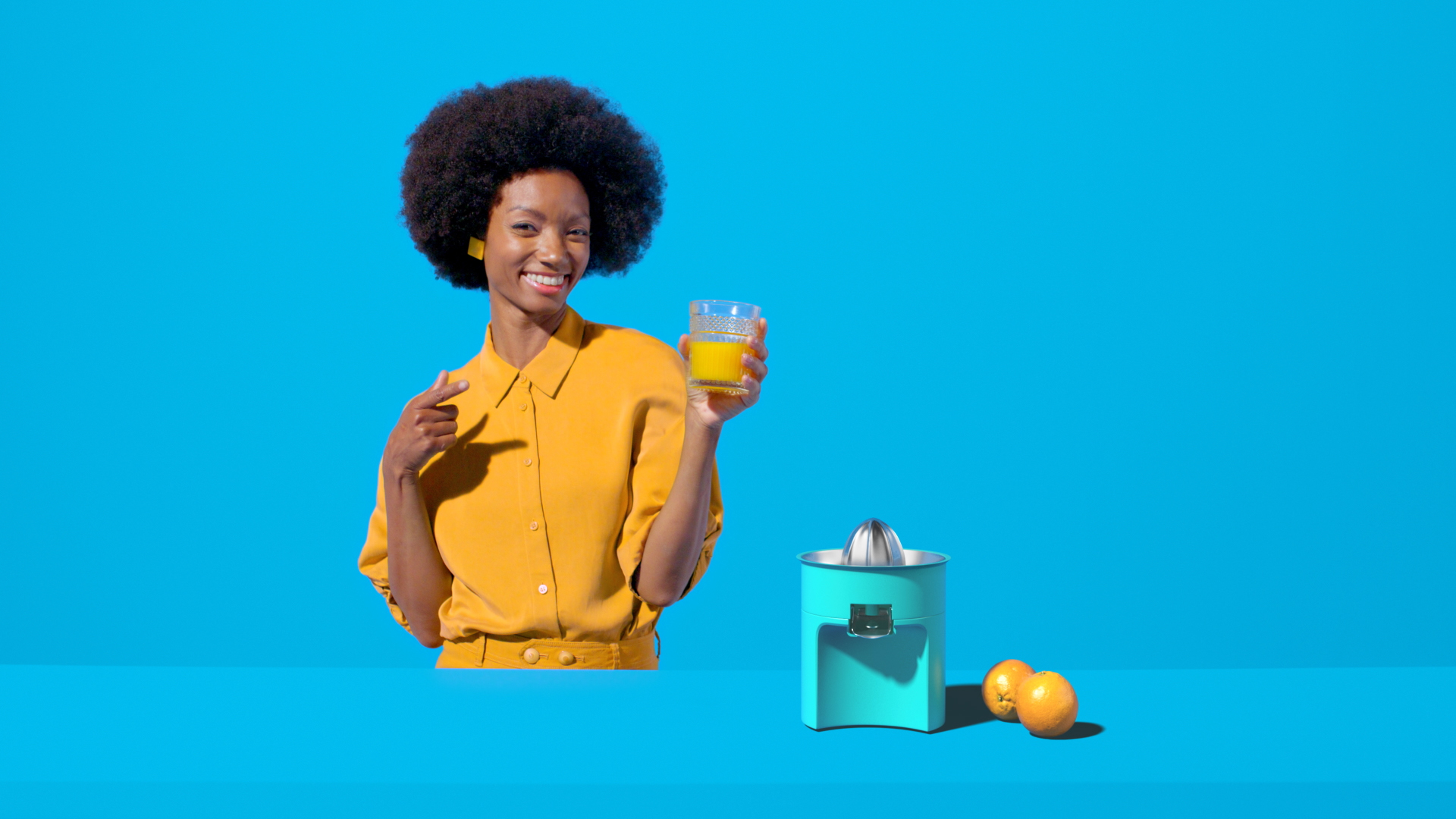 Next
Marvin
WE USE COOKIESOK